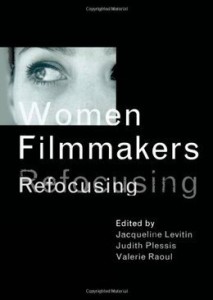 “This wide-ranging volume of new work brings together women filmmakers and critics who speak about what has changed over the past twenty years. Including such filmmakers as Margarethe von Trotta, Deepa Mehta, and Pratibha Parmar, and such critics as E. Ann Kaplan, this comprehensive volume addresses political, artistic, and economic questions vital to understanding the relationship of women to the art and business of filmmaking.” (http://www.feedbooks.com/item/390462/women-filmmakers-refocusing) 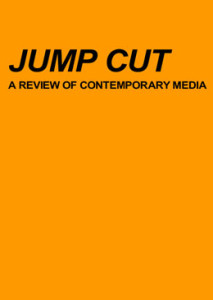 “The feminist film circle is known for keeping track of itself. Periodically an article appears taking stock of new developments in feminist film theory, explaining their relative merits and proposing alternatives. Like the women’s movement itself, this writing is polemical. Insults, dressed in academically approved dissections and counter-proofs, lose little of their sting. In such a battleground (battle signals vitality and one’s passion for the subject), Annette Kuhn’s Women’s Pictures: Feminism and Cinema is the gentlest and most comprehensive of feminist film stocktaking. Not an anthology, it nevertheless quotes or footnotes almost every contributor to the field, often in generous terms. … ”